The Very Best Horse Racing Events in the UK

Did you know that horse racing, after football, is the second biggest spectator sport in the UK? Brits have always loved a day at the races. In fact, the Egyptians, Greeks and Romans all participated in the sport with the Romans introducing it to the UK almost 2,000 years ago.

Travel is all about going to new places and having new experiences. If you’ve never been, why not give it a go if you’re in the UK during one of the major events? A trip to the races is great for both solo travellers or couples and I promise you’ll have an amazing time. Here, I’ll describe the most important racing events on any Brit’s calendar.

What to Expect at the Races:

First of all, it’s fun. There are always lots of people and the atmosphere is buzzing. Large bets are placed and some punters win big. You don’t have to go and gamble away all of your money, especially if you’re travelling on a budget. The entertainment is good and you may be lucky enough to spot a celebrity. A day at the races is a great experience and one that’s somewhat unique to the UK. 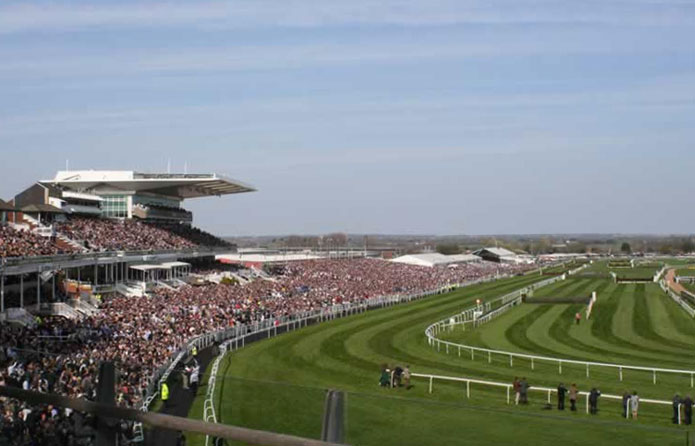 This is the first major event in the calendar and is held in March over a period of four days with seven races on each day. The event culminates with the famous and prestigious Cheltenham Gold Cup. This race is also popular with the Irish jockeys and several fans fly over to attend.

The Cheltenham Festival is at the same time as St Patrick’s Day making it even more popular with the Irish and giving it a boozy atmosphere. Every year, around a quarter of million pints of Guinness are drunk here!

The Grand National is the most famous race in the UK held at Aintree in Liverpool. It’s so well known, everyone in the country goes crazy for it and has a small bet. 40 horses race over a four-mile course. This is a great event to attend or even just watch on TV if you’re in the UK.

So, When is Grand National Day 2017? The main event is on the 8th April at 5.15pm. The opening race starts on the 6th and Lady’s Day, the time when everyone dresses up in their best, is on the 7th April.

The event is a five-day race in June around Windsor Castle. Queen Anne, an avid horse rider, founded the racecourse in 1711, which is why it’s called the Royal Ascot. This event is popular with Royalty and the Queen makes an appearance. As such, the dress code is strictly formal and you need to be on your best behaviour. 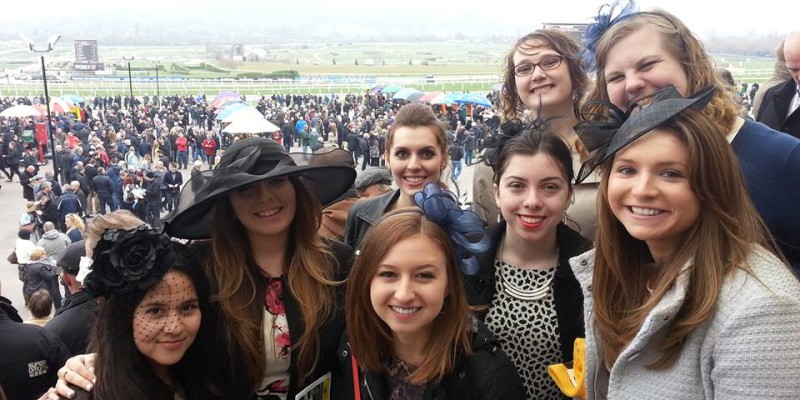 The UK is famous for horse races and the Brits love a flutter. Whether you get the chance to attend or just soak up the atmosphere on TV, it’s a great way to experience an old British tradition. The most famous event is the Grand National and almost everyone in the country will be talking about it or placing a bet.