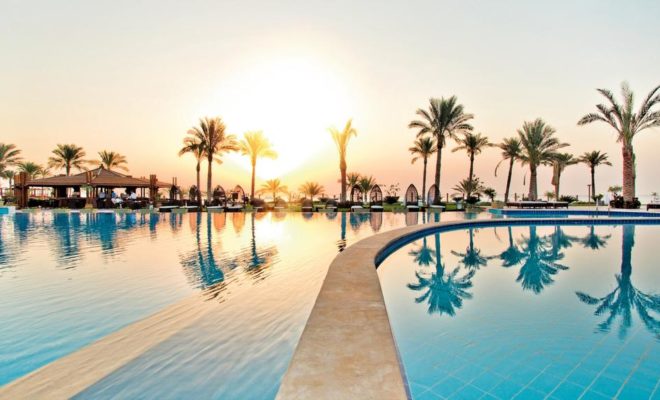 In case you might be asking yourself, Sharm El Sheikh is located on the Sinai Peninsula in Egypt. You will find stunning coral reefs and beautiful weather here throughout the year. My friend who lives in Dahab tells me that the Russian mafia owns most of the hotels in Sharm but I’m not so sure about that!

Anyway, I found a great article with tips for visiting Egypt recently which reminded me of the amazing hotels in Sharm El Sheikh. From wind surfing and snorkelling to scuba diving and more; there are so many things to do in this enchanting part of the world.

However, one of the most impressive things about this pocket of the Sinai Peninsula is the hotels. In this post, we will be taking a look at some of the best hotels in Sharm El Sheikh for your upcoming trip:

Four Seasons can be found in most countries around the world and they always live up to expectation. In this case, the five star hotel is right on the beach and blessed with stunning swimming pools. The restaurants are excellent too of course and the hotel is also home to a private spa. And then there is the tennis courts and kids club; in terms of facilities, the Four Seasons really is one of the best hotels in Sharm El Sheikh.

As for the rooms, they are elegant and spacious with extravagant balconies in each one. These rooms are equipped with all the mod cons you might expect and there are even game consoles and iPads which you can rent in the reception for a small fee. 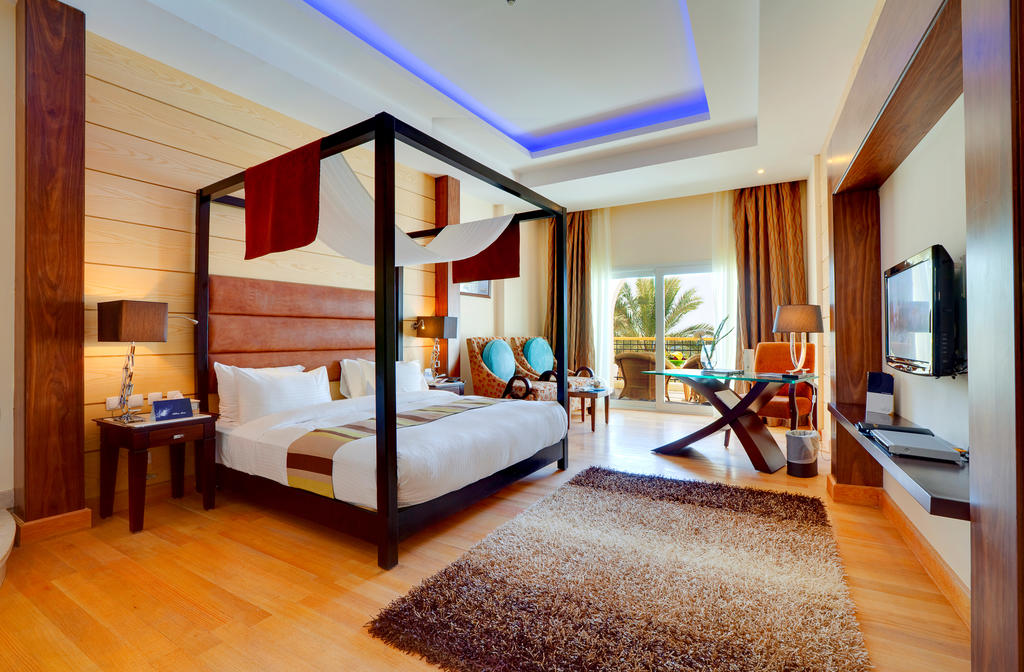 Indeed, the Royal Savoy Sharm El Sheikh is the luxury section of the five star Savoy Sharm El Sheikh Resort. Soho Square is next door with many restaurants and bars to frequent after dark. However, the small beach and three swimming pools in the resort make it hard to leave. Guest have access to the main hotel as well as this luxurious environment and there is also many restaurants and a spa which can be used. 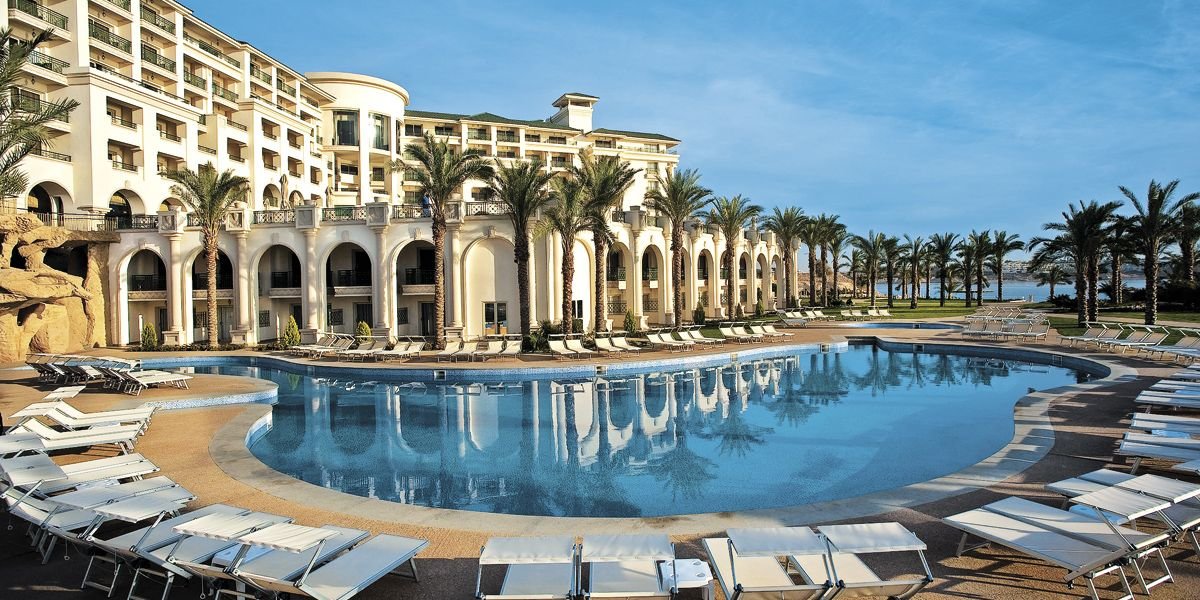 Stella Di Mare Beach Hotel & Spa has almost 300 rooms and is considered another of the luxury hotels in Sharm El Sheikh. Situated next to downtown, the hotel looks out over Naama Bay and has an incredibly elegant interior. Staff and service is notably impressive while the main restaurant offers a sublime range of Asian and Mediterranean food. And then there are the bars, there are many places to enjoy a drink in the hotel at night. Because this is what makes this the best hotel for couples in Sharm El Sheikh – the variety. As for the rooms, they are also especially luxurious and feature a stunning interior design as well as private balconies with equally stunning views. 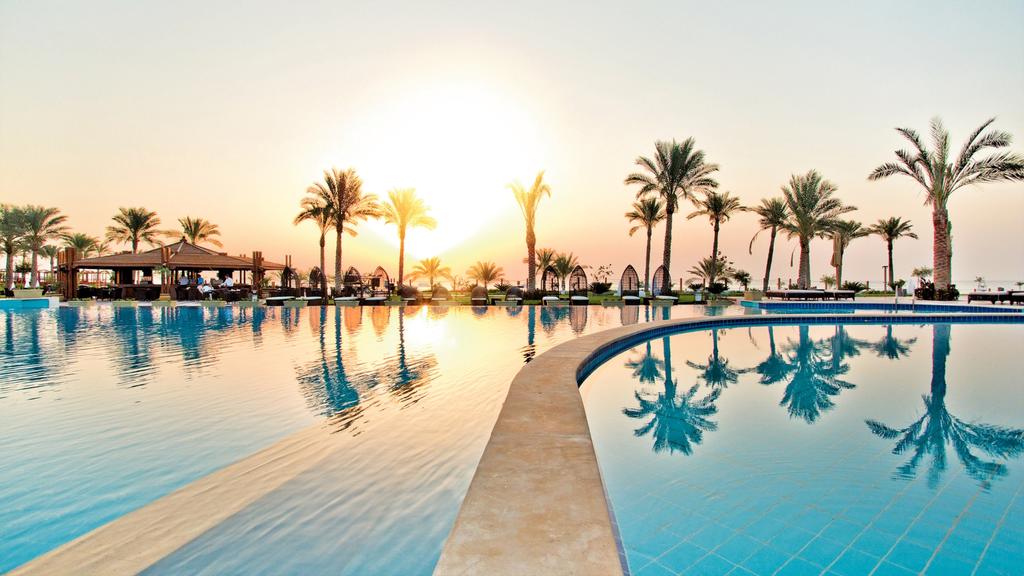 Just a short distance from Genena City, the Sunrise Montemare Resort is an adults only hotel with a stunning private beach. For this reason, the hotel is slightly on the periphery of Sharm El Sheikh and a lot quieter than the busy hotels downtown. Meanwhile, outside the hotel, you will find man restaurants and cafe’s in which to mingle.

The restaurant in the hotel is Turkish themed and never fails to impress guests with a full range of traditional foods. As for the rooms, they are suitably designed and extremely clean while the beach view is often the icing on the cake. Outside of the hotel, Sunrise Montemare is equipped with a beautiful swimming pool, tennis courts and a genuine sense of privacy which most visitors seem to appreciate.

Iberotel has a respected name in the hotel industry and a very loyal customer base. This beautiful luxury resort near El Maya Bay is no exception but it must be pointed out that the hotel is also an adults only hotel in Sharm El Sheikh. Rooms in the hotel are nicely designed with a minibar and excellent views. The private beach is also a bonus which gives easy access to nearby water sports. You will find multiple restaurants here too and a fantastic selection of bars. Topping off the adults only theme, there is also a very large swimming pool with ocean views and an indoor pool for those who want a bit more privacy. 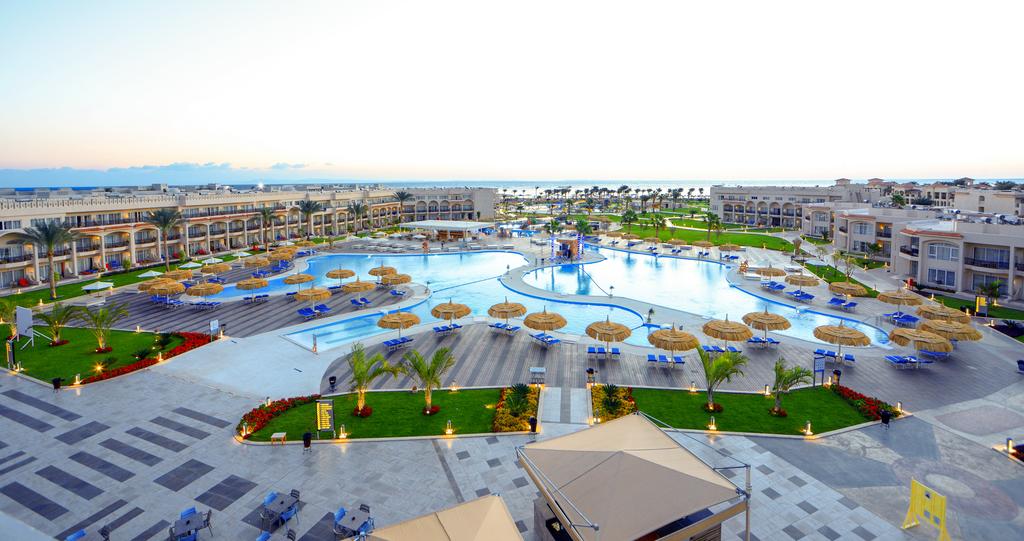 The Royal Albatros Moderna has direct access to the beach and an entire water park. What more could you want? Well, there are many restaurants and bars, live entertainment, a kids club, a spa and even whirlpools. It must be said this is one of the busier hotels in Sharm and this is especially true by the pool. Speaking of which, the swimming pool area is one of the hotel highlights as there are many cushioned sun loungers for guests to relax on.

In terms of the rooms, they are clean and well equipped with mod cons including air conditioning and flat screen televisions. Furthermore, the balconies have an excellent view and plenty of space for everyone to sit around together – which is something the hotel caters for in general.

Stay Safe & Have a Great Time in Sharm El Sheikh !

And there you have it – the best hotels in Sharm El Sheikh for 2019! Did I miss anywhere? Let me know in the comments!

Disclaimer: Some of the links in this post are affiliate links. This means that if you book your hotel, I might earn a small commission at no extra cost to you. Please know that I value the trust of my readers and will never endorse something I do not personally support. Namaste 😉