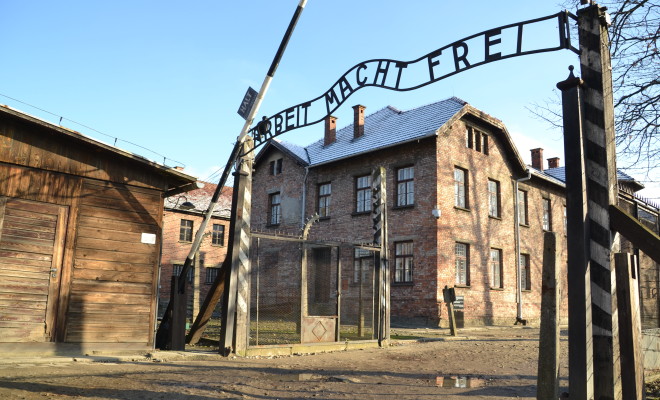 5 Scary Travel Experiences That Will Make You Shudder

After more than ten years travelling the world, I make no secret that outdoor adventures are my primary source of wanderlust. However, I am just as interested in the more “conventional” means of getting out there and to be honest, I am often most fascinated by rather morbid or even scary travel experiences around the world.

5 Scary Travel Experiences Around the World 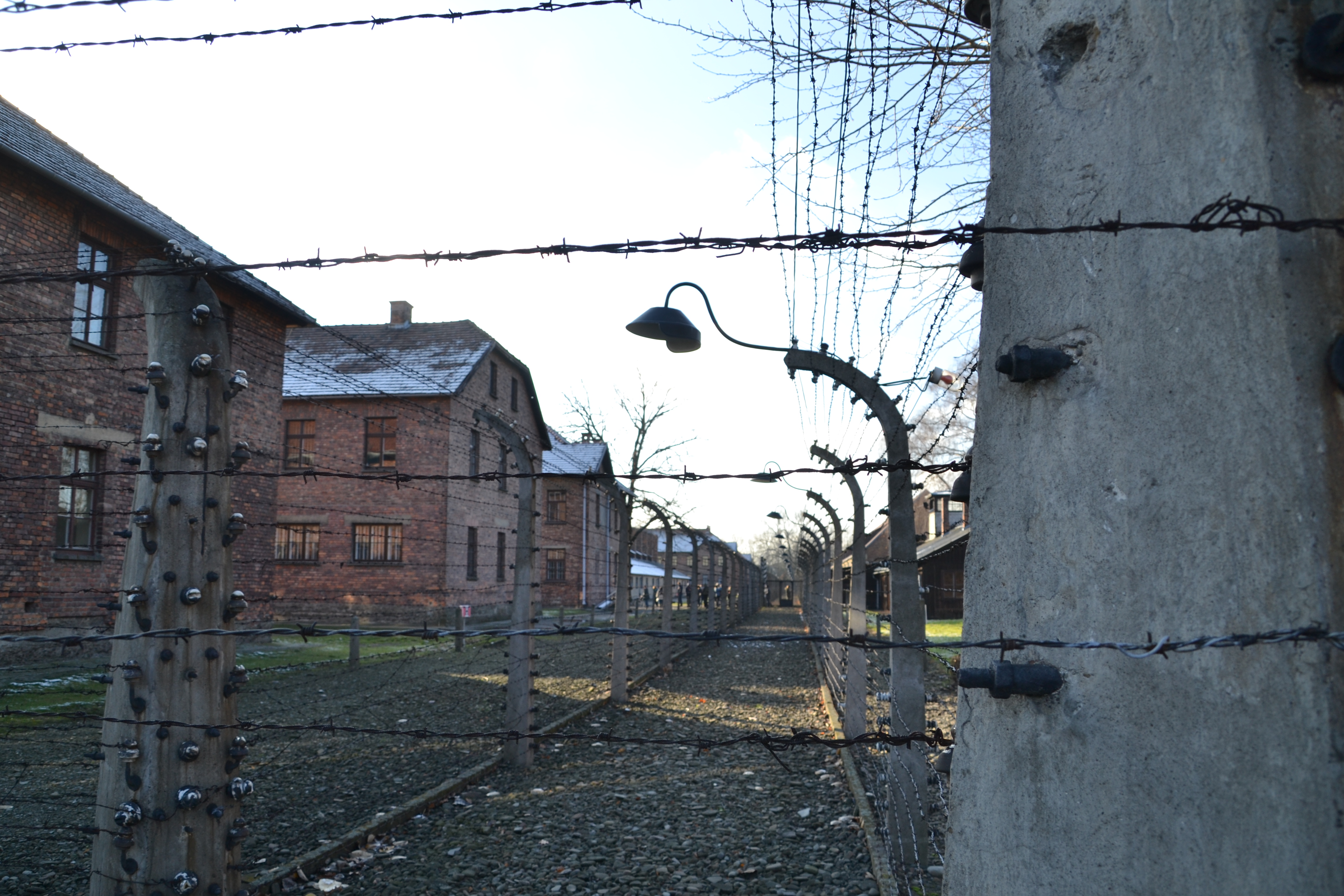 As you know, Auschwitz is likely the most documented concentration camp in the world. It was used by Nazi Germany, as it was called at the time, to exterminated the Jewish population. According to statistics on Wikipedia, it is estimated that upward of 600k people were exterminated in this particular location which was one of 45 satellite camps with the very same intention. Anyway, it takes at least one full day to explore the area and this is one of the most incredibly haunting encounters I have ever come to know. Given that so much evidence of the atrocity still exists and many of these buildings are still standing, it makes for a truly scary travel experience. If you are pressed for time, you can take organized day tours to Auschwitz from Krakow. 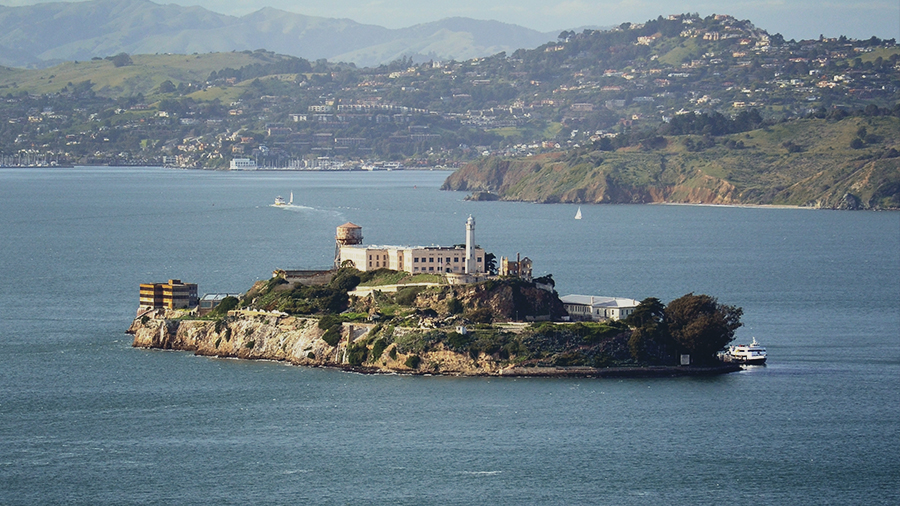 Although I visited Alcatraz way back in 2007, I still regard this as one of my favourite and most scary travel experiences of all time. Many movies have been made about the island and many famous names such as Al Capone imprisoned here. You get to spend several hours walking around the prison and an excellent audio tour includes interviews with ex prisoners and vivid stories about what went on while it was still in operation. You take a ferry to the island from San Francisco and aside from the day tours to Alcatraz, I believe it is now possible to take a night tour of this haunting prison. 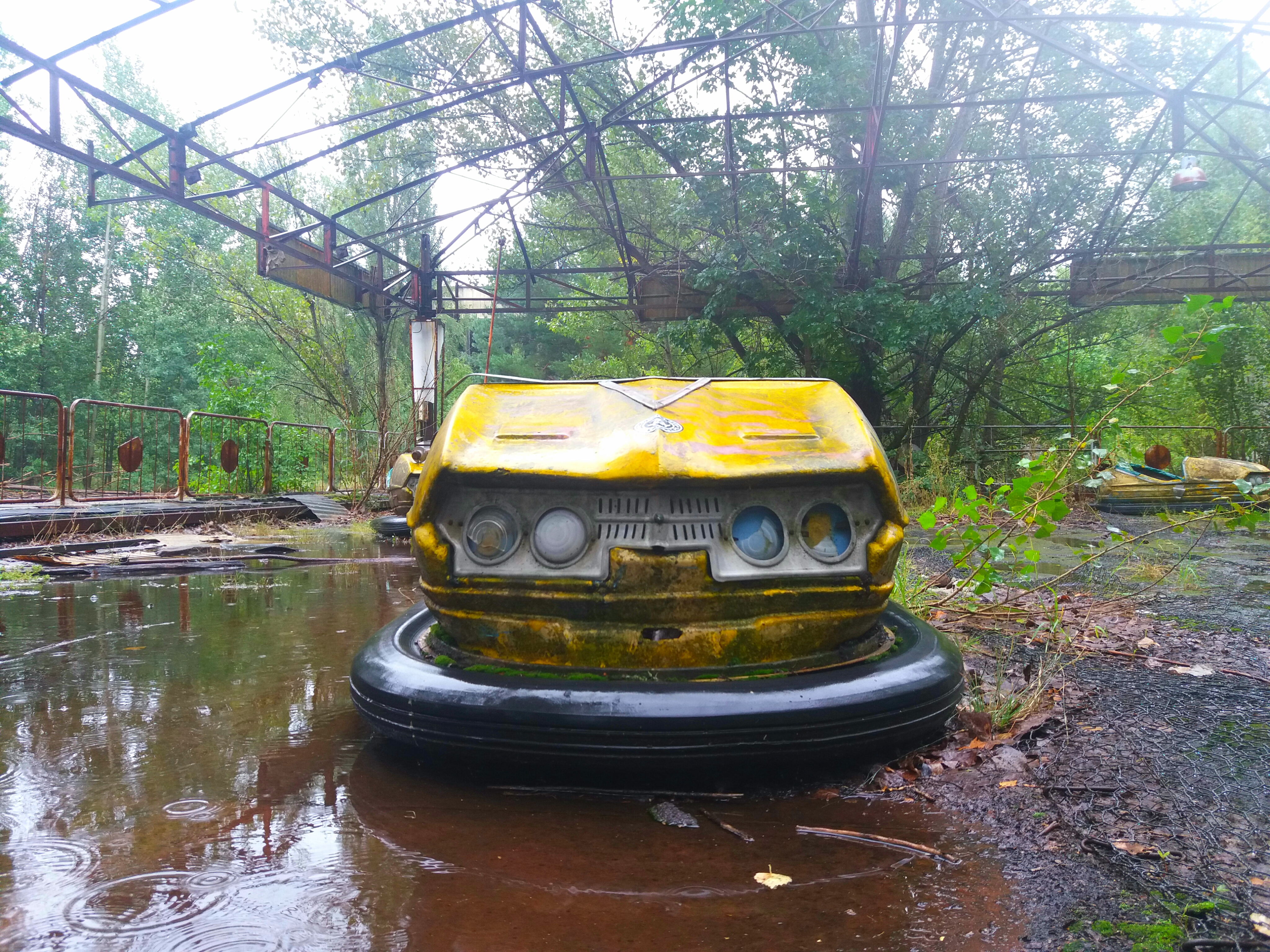 As already mentioned, I have always had fascination with somewhat morbid people, places or things. After an immense nuclear explosion back in the 1980’s, an area next to the Belarus/Ukraine border needed to be evacuated. The story of Chernobyl is like something straight out of a sci-fi movie and walking around the abandoned town of Pripriat is like walking on to a sci-fi movie set. Abandoned cars, houses, shops, swimming pools, movie theatres – I even found myself walking through an abandoned stadium. Chernobyl is possibly the most interesting encounter I have ever had and a scary travel experience when you fully realize that all of this actually happened. 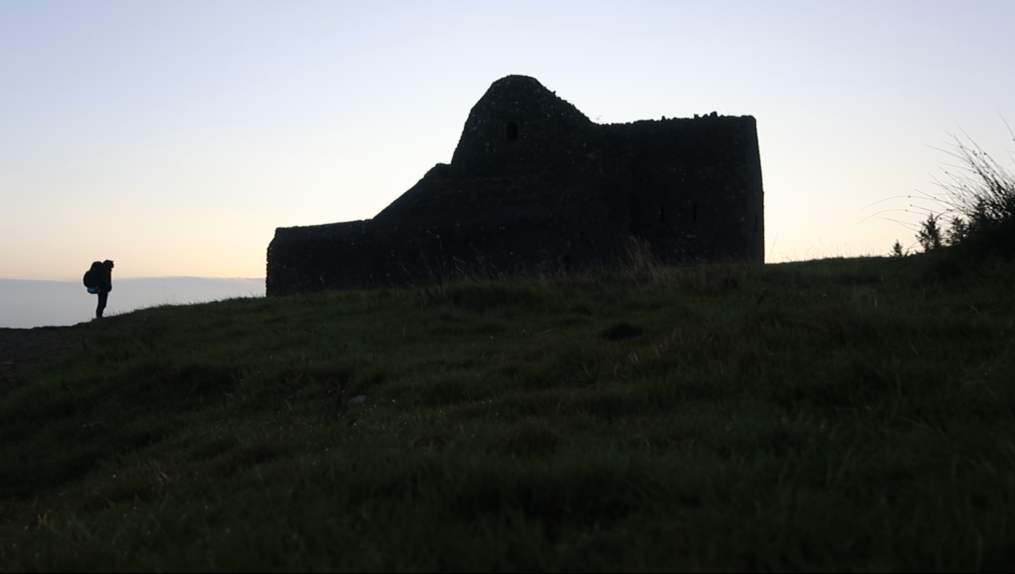 On from home but one that scares the hell out of me nonetheless. Last November, I decided to camp overnight at what is certainly the most notorious and feared haunted house in Dublin. Located a the top of the mountains, this was initially built as a hunting lodge for the rich and wealthy elite in Ireland. However, terrible and heinous crimes were committed here. In fact, while many fear this abandoned house due to stories about the devil, the truth is far worse. Slaves were tortured here, rituals were carried out and many of the most horrid rumours are likely true. But why is this place so haunted? Well, the Hellfire Club was built on top of a Neolithic Passage and this is not all. The Dublin Hellfire Club was built using the stones and remnants of this ancient passage. In case you might be asking yourself, these tombs were said to be the resting place for spirits and unknown entities. Also, anyone who disturbed these ancient tombs, was sure to feel the wrath of evil.

Another genocide but this time in Southeast Asia. Tuol Sleng feels like the very root of evil and on more than a few occasions, I felt a shudder down the spine on my visit. Located in a former primary school in the capital of Cambodia, S21 was the secret prison in which the Khmer Rouge imprisoned and tortured the locals. In some rooms, you will find beds with chains that were used during such tortures and pictures on the walls of the actual injuries. Visiting this horrid place is most often followed by a trip to the infamous “Killing Fields” where millions of victims were buried during the genocide. Although this is an incredibly harrowing and scary travel experience, it is also extremely informative and something the world should know about.

So there you have it; my top five scary travel experiences. What have I missed? Is there anywhere you would add to this dark and bloody morbid list? Let me know in the comments!

← Previous Story Wild camping in Mt Longonot volcanic crater
Next Story → We all want something different, but not that different