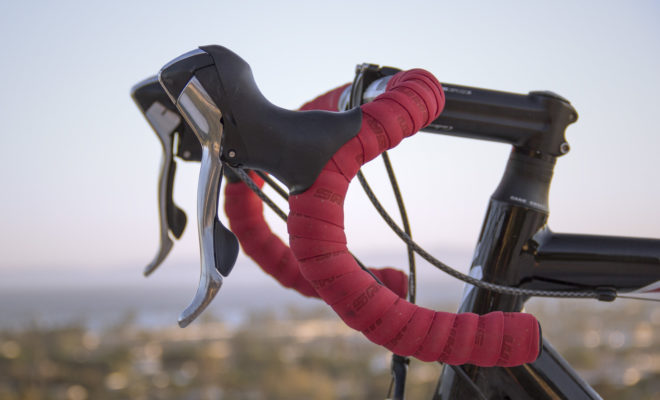 The Best Sporting Events To Watch In Africa

So much of the African travel experience revolves around nature and the outdoors. This is largely because so much of the African wilderness is unlike what you’ll find anywhere else in the world, and the opportunity to see African wildlife is high on a lot of international tourists’ bucket lists. All of this is wonderful, but it can also keep some travelers from recognizing and taking advantage of some more traditional tourism opportunities they might look into in other places – such as taking in local sporting events.

While not every traveler loves sports by any means, these events are often among the best ways to get authentic looks at cities and local cultures, as well as to have a bit of effortless fun and possibly learn a few things while abroad. And despite not having a massive, internationally followed organization such as the North American sports leagues, the European football programs, or Southeast Asian cricket, Africa has plenty of fascinating and enjoyable sporting events to take in.

These are some of the best around the continent.

It probably goes
without saying that there are some awesome football occasions in Africa.
Football is by and large the favorite sport of the continent, and
various teams, league structures, and tournaments can make for
incredible experiences for visitors. The top rivalry in Egypt, however,
may be the best. Ranked as Africa’s biggest derby rivalry,
Al Ahly versus Zamalek pits two Cairo-based clubs against each other
and elicits incredible passion from fans. Both clubs play in the
Egyptian Premier League, and no matter where you get the chance to see
them squaring off, you’ll have a blast.

The African Cup Of Nations is the biggest football event on the continent, though it only occurs in odd years. This year the Cup will take place in March and will be contested between 24 teams from around Africa, including regular World Cup qualifiers like Senegal, Nigeria, Ghana, and the Ivory Coast, as well as 2018 participants Egypt, Tunisia, and Algeria. Essentially a miniature, Africa-only World Cup held every two years, it’s a massive event that draws huge crowds and showcases the very best in African football.

Most people don’t think of Africa when it comes to horse racing. They think of events in America and England. For instance, the Kentucky Derby in the United States may be the most famous and celebrated race in the world. The UK’s Grand National has been taking place since 1839 and draws a crowd even among those who don’t watch horse racing. There’s also the Melbourne Cup in Australia, which is a big enough deal to have established a national holiday! But the Sun Met in South Africa is right on par with these events in all but international fame. 50,000 people attend each year at Cape Town’s Kenilworth Race Track for wheat’s always a lovely experience.

The NBA Africa Game has been a huge success the last few years and may be on its way to becoming an annual event. It brings a huge number of NBA stars past and present to the continent for an exhibition game between “Team World” and “Team Africa,” the latter featuring players of direct African descent (such as Cameroon’s Joel Embiid). It’s helping to popularize basketball around Africa even more, and it’s always an entertaining game in and of itself. It’s probably only getting bigger too, with even LeBron James having stated he’d love to play in the exhibition.

There are actually several major cycling events around Africa, to the point that cycling can rightly be considered one of the continent’s favorite sports. La Tropicale tends to be the biggest and most impressive of the bunch though. Held in Gabon, and known in full as La Tropicale Amissa Bongo, it’s a 600-mile race in six stages, contested between African cyclists and some of the best European teams alike. Watching cycling live is a little bit different than most sports, but even if you only see occasional glimpses of the athletes the whole thing makes for a festive occasion that many thoroughly enjoy.

Next Story → The Biggest Sporting Events in South Africa