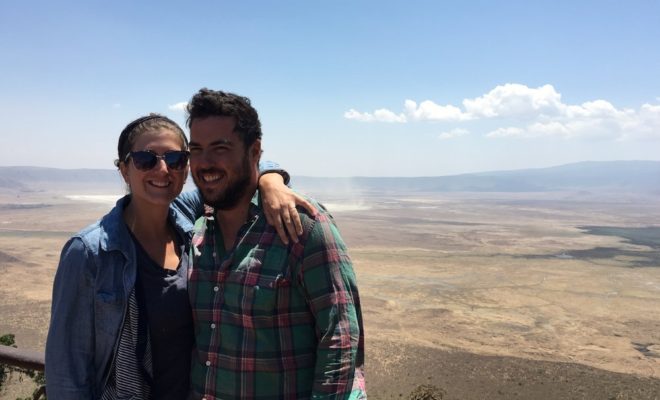 We all want something different, but not that different

When people decide to travel abroad, there’s dozens of factors that go into their decisions. Cost. Weather. Language. Length of flight to get there. Cost. Fun factor. Activities. Family friendliness. Ease of travel within the country. Cost. Renee will want to know if there’s a beach there, and more than likely I will want to know what food the country is most famous for.

Different, but not that different

One factor that doesn’t get mentioned in articles like the super-clickbaity “What is the most important factor when choosing a holiday?” (Question: Why are you reading that blog post? Don’t you already know what is important to you? The internet is a weird place.) is something that I like to mysteriously call latent familiarity. While some people are interested in jumping WAY outside their comfort zone (I’m looking at you, guy who googled “solo cycling across Africa”), there is a large percentage of people who want something that is different and challenging, but not that different and not that challenging. They want something that looks like the place that they live, but a little different. They want to stay in a nice hotel and order beans on toast or go to a bar where all the employees look like them and drink some local beers. It’s an unusual phenomenon. 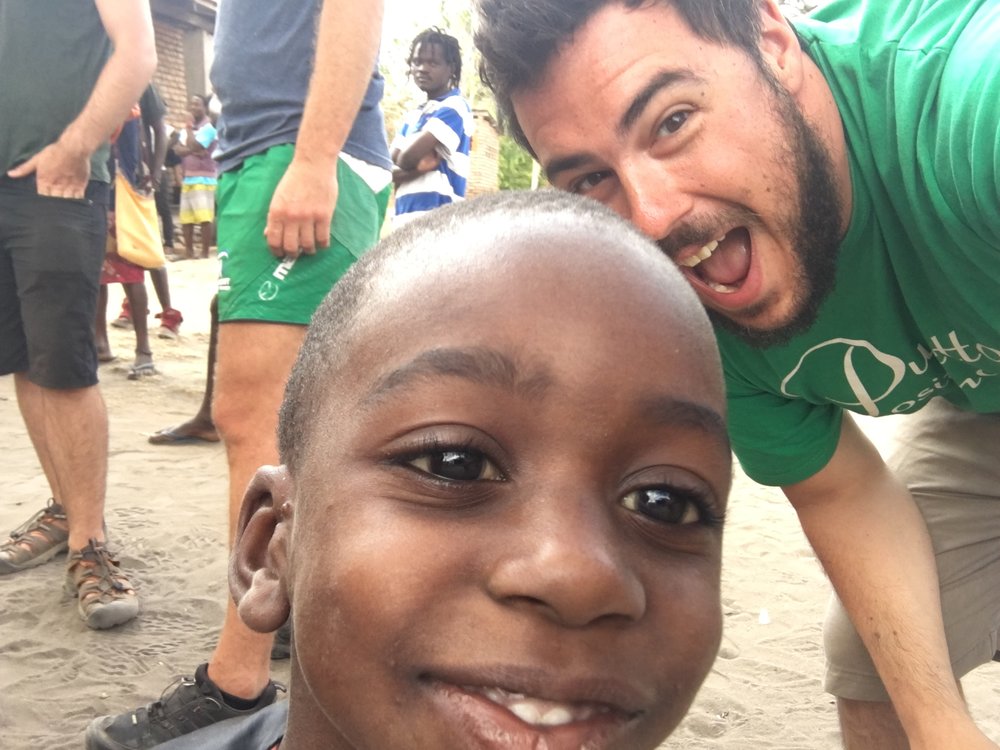 Stepping outside the comfort zone

While we were in Johannesburg a few months ago, we encountered an American couple who had flown from Baltimore and were spending five days in Jo-burg before flying to Cape Town for five more. We were excited to find some fellow American wanderlusters who had decided to come to South Africa during their hard-earned vacation time….what had they done? What were their plans? Could we help, as we had just been in Cape Town a few weeks earlier, maybe we could recommend some good hikes? We stayed in a great hostel, did they want to know the name of it? Were they interested in Great white shark cage diving? Safari game drives?

Game drives and hikes were out, they planned to get super drunk every night and couldn’t be bothered to get up for them. They didn’t need a hostel, they were staying at the Hilton. And great white shark diving was the farthest thing from their mind, they were more interested in shopping. They had their entire itinerary planned out, and not one activity was a singularly South African experience. Why travel to South Africa (or even to Africa for that matter?) to do the same thing they could do at home? So they could tell people they were there? So they could get new Facebook profile pics?

There is a more intrinsic value to going outside your comfort zone when you travel. The feeling of pointing to an item on the menu and having no idea what is going to come out. Of getting on the back of a motorcycle and letting the driver decide where you could go. Of realizing that you were afraid of both heights and water and about to sit in a pool on the edge of Victoria Falls. Facing your fears and conquering them. It’s all possible, but it’s not recognizable, it’s not in your comfort zone. So when you’re planning your next vacation, don’t go somewhere that feels familiar.

Find the most unfamiliar place on the map. And go.

You can find more from Josh, Renee and their travels on the super awesome solo travel blog Getting in the Map. 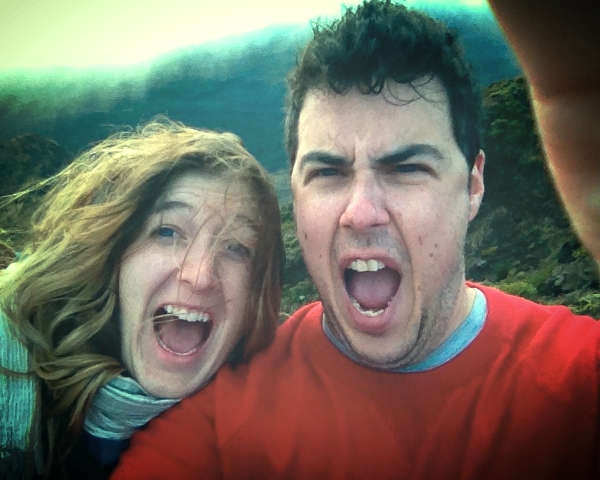 I'm Josh. She's Renee. We're married. We're traveling. I write good. You are jealous of our lives and maybe you want to copy us. Use our experiences, read our jokes, follow me on Twitter.