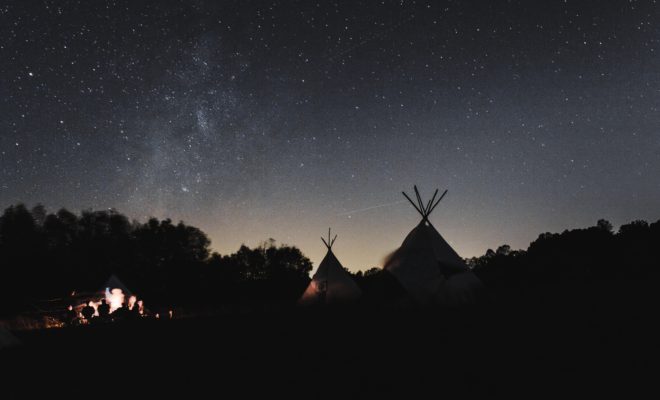 In this post about Malawi facts, we will discuss the history and statistics for what is also known as “The Warm Heart of Africa. Malawi is a primitive country in the South Eastern part of Africa. Located on Lake Malawi, the country was first brought to the attention of the world by Dr. Livingstone.

Here are some more Malawi facts to help you on your travels:

Malawi is just beneath Tanzania and squeezed between Zambia and beautiful Lake Malawi. Although landlocked, it the lake is so big that it resembles an ocean. Located next to Mozambique, the country is mostly flat alongside the lake but then rising to mountainous areas up north.

How large of a landmass is Malawi?

What is the population of Malawi?

Malawi population is more than 16.5 million and growing at a rate of 2.7% while average life expectancy is 52 years of age.

What is the capital of Malawi?

Lilongwe which has a population of 820,000 although in terms of Malawi facts, the largest city in Malawi is in fact Blantyre which has more than 800,000.

What currency is used in Malawi?

It is called Malawi Kwacha.

Bantu peoples migrated to Malawi 8000 BC and then a huge slave trade era occurred between the 18/19th Centuries. Islam arrived in the region at this same time and also a number of Christian missionaries. Europeans were responsible for much exploration of the country in the 1800’s most notably by David Livingstone and Cecil Rhodes. The latter of these men eventually became protectorate of Malawi to save it from the Arab slave trade.

Malawi gained independence from colonial rule in 1964 (at which time is was called Nyasaland). The first prime minister was Dr. Hastings Banda who became president for life in 1971. Pres. Banda allowed the colonists to hold some power in the region and maintained good relations but he was also the subject of some ugly protests during this time.

When the UDF won the first free election in 1994, Banda left power and Bakili Muluzi was elected. His tenor was dominated by corruption and at one point, his officials were thought to have sold off bulk stocks of Maize despite the ensuing famine the country faced.

In 2004 Bingu Mutharika became president who was then associated with the outgoing president and a terrible famine was inflicted upon the nation. Mutharika retained the seat in 2009 but died suddenly in 2012 at which point Joyce Banda (the VP) assumed presidency.

The Malawi economy has improved under Joyce Banda and many of the previous cabinet were tried and convicted of treason. In 2014 Banda lost the re-election vote to Peter Mutharika who is now the Malawi president.

That’s all for the Malawi facts but check out these pages if you wish to find out more about backpacking Malawi or maybe the best places to see in Malawi.