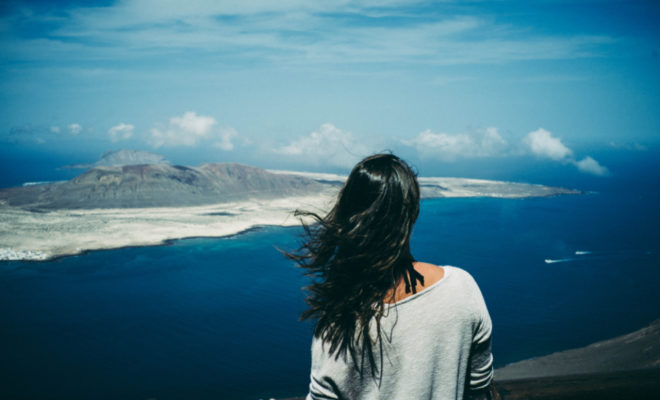 I worked for two different overland tour operators for more than three years. It was a fantastic period and one for which I am grateful. I was also lucky enough to have some really amazing passengers on these trips which can make all the difference.

But what is the one thing that makes the most difference?

Well, at one time, it was me – the overland tour leader.

You see, the leader of an Africa overland tour is the most important factor. True, you can have a poor leader and a good group or trip. But for a truly memorable experience – you need an exceptional leader.

I led some really fantastic overland tours in Africa. On each of these trips, many things went wrong, but I went above and beyond to make them right. There were fun people on board and I was “friends”with most of the group – something that can actually work against a tour leader.

However, I also led some dreadful overland tours in Africa. Sometimes the group was a little unappreciative or whatever but mostly, I failed to do my job. That is to say; it was my job to hold things together and I failed miserably. It was part of my role to bring the group together and keep everyone enthused but in truth, I checked out.

Confessions of an Overland Tour Leader

Two trips come to mind when I think of the above. On one of them, there were certain individuals who really gave me a hard time. They undermined me at times but for the most part, they sought to assassinate my character in private. I could never tell the group about such matters but in the end, these individuals got the better of me.

In short, I started to feel a deep resentment and stopped doing my job. If somebody needed advice or questioned what I had to say, I lashed out in some way. It may have been passive aggressive but that’s the worst. When this happens once or twice, I find that most people have made up their mind that you are an a$$ and that’s it – trip over.

Unfortunately, the second trip was just as bad but this time, the problem was lack of moral. I was terribly unhappy with the working conditions. In fact, I was continuously placed in awful situations and as a result, I suffered from exhaustion and a very serious bout of depression. I felt like my company did not care. And I stopped doing my job.

I regret this so much. I wish that I had the maturity and resolve to push through these issues and lead the trips with more professionalism. I am also deeply sorry for the relationships that were fractured along the way. There were some fantastic people on these trips but they never got to experience the real me – a solid overland tour leader.

Also, the overland tour operators are not really the problem. The issue lies with the tour leaders they pick to run their trips. 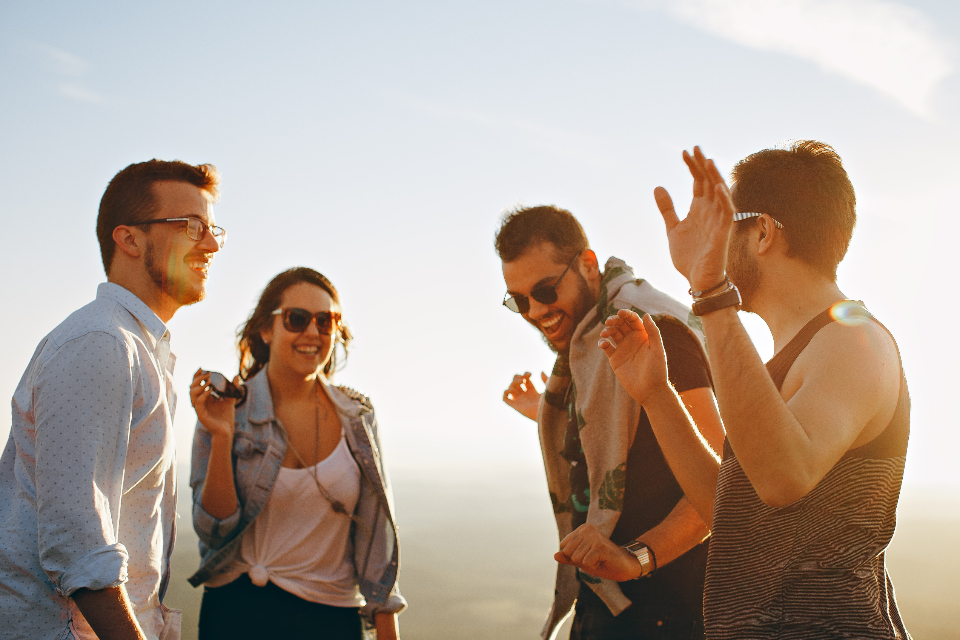 Anyway, this is what tour operators don’t want you to know – that the tour leader will usually decide the enjoyment of your trip.

You can have a good trip with good people but honestly, it just won’t compare to what it could have been with a solid overland tour leader.

And why don’t they want you to know?

But what does this mean to you?

Well, my advice is to choose your overland tour operator wisely. Pick a company who actively demonstrates that they care for people. And if you ever see your tour leader having a bad time, pull them aside and ask if they are okay – it almost never happens.

Please feel free to get in touch if you would like me to help you choose the right/best tour for your trip to Africa!

PPS. Thank you to the readers who have kindly bought me a “cup of coffee” as a means of appreciation for the above advice!