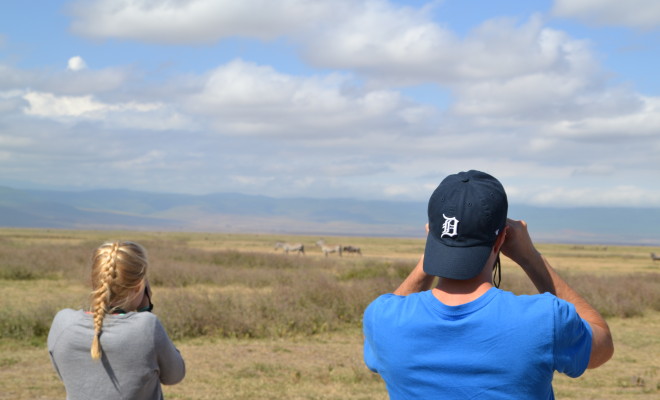 When is the best time to visit the Serengeti? (or the Masaai Mara)

Considering the question of when is the best time to visit the Serengeti? It’s usually one of the first questions a person will ask when travelling in search of wildlife or the infamous Wildebeest Migration and something you may want to consider when choosing the best overland tour in Africa.

Here is a brief rundown of what happens each month during the migration between the Serengeti and the Masaai Mara: 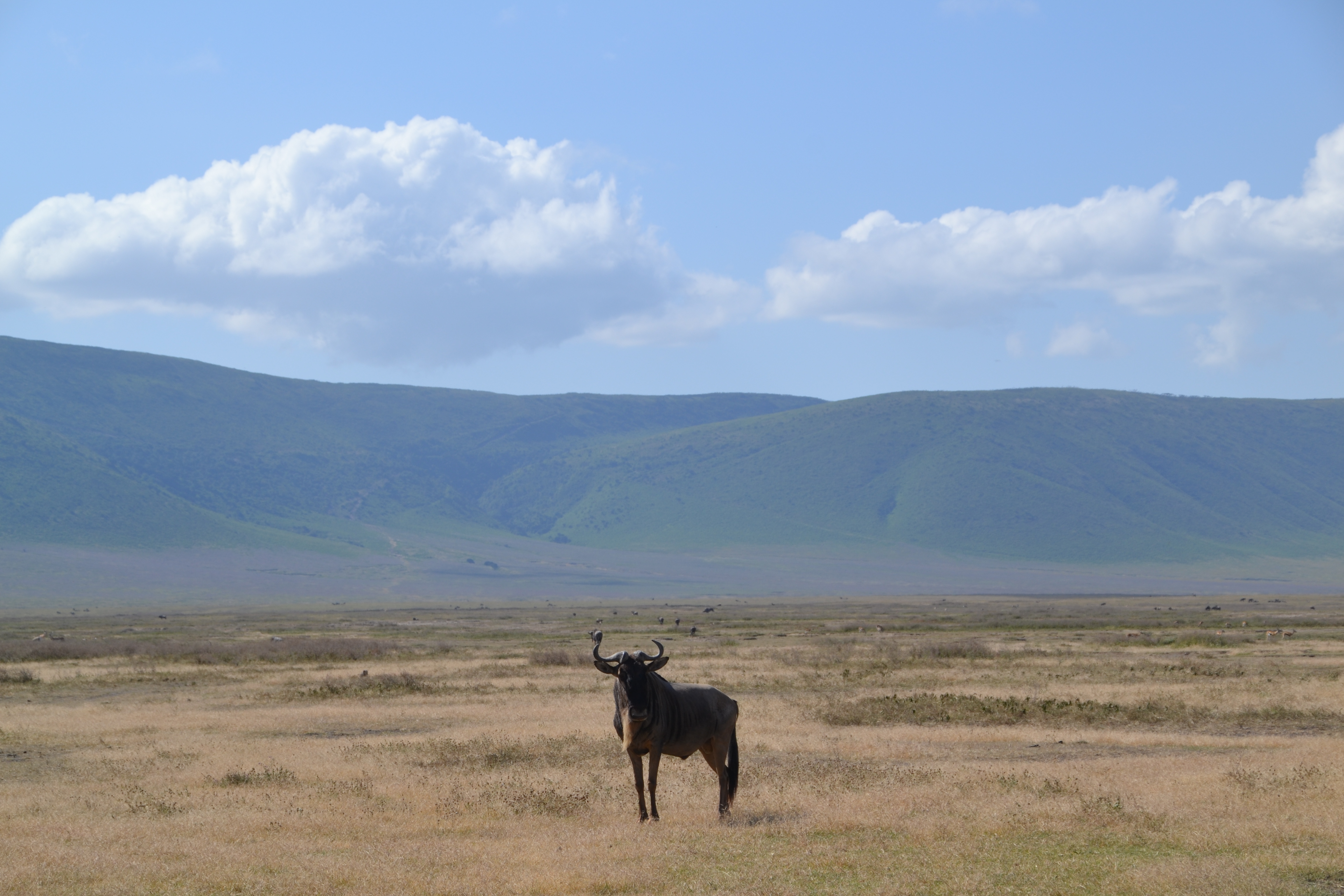 Wildebeest and Zebra in the Serengeti are moving toward the south of the Serengeti, most especially to the Ndutu region and the spectacular Ngorongoro Conservation. In most cases this will also mean the animals are moving out of the parks invisible boundaries. Most notably, this can be the best time to visit Ngonogoro Crater on an overland tour in Africa as it is also calving season in which the wildebeest and zebra are in great numbers – which inevitably attracts a host of predators.

Wildebeest and zebra herds stay to the south of the Serengeti to enjoy the ample grazing, hence you will find most wildlife still in the Ngorongoro and Ndutu areas.

Although the majority of the herds remain in the southern regions of the Serengeti, the last of the calves are appearing and with minimal grazing opportunities available, the animals are readying themselves for another journey. 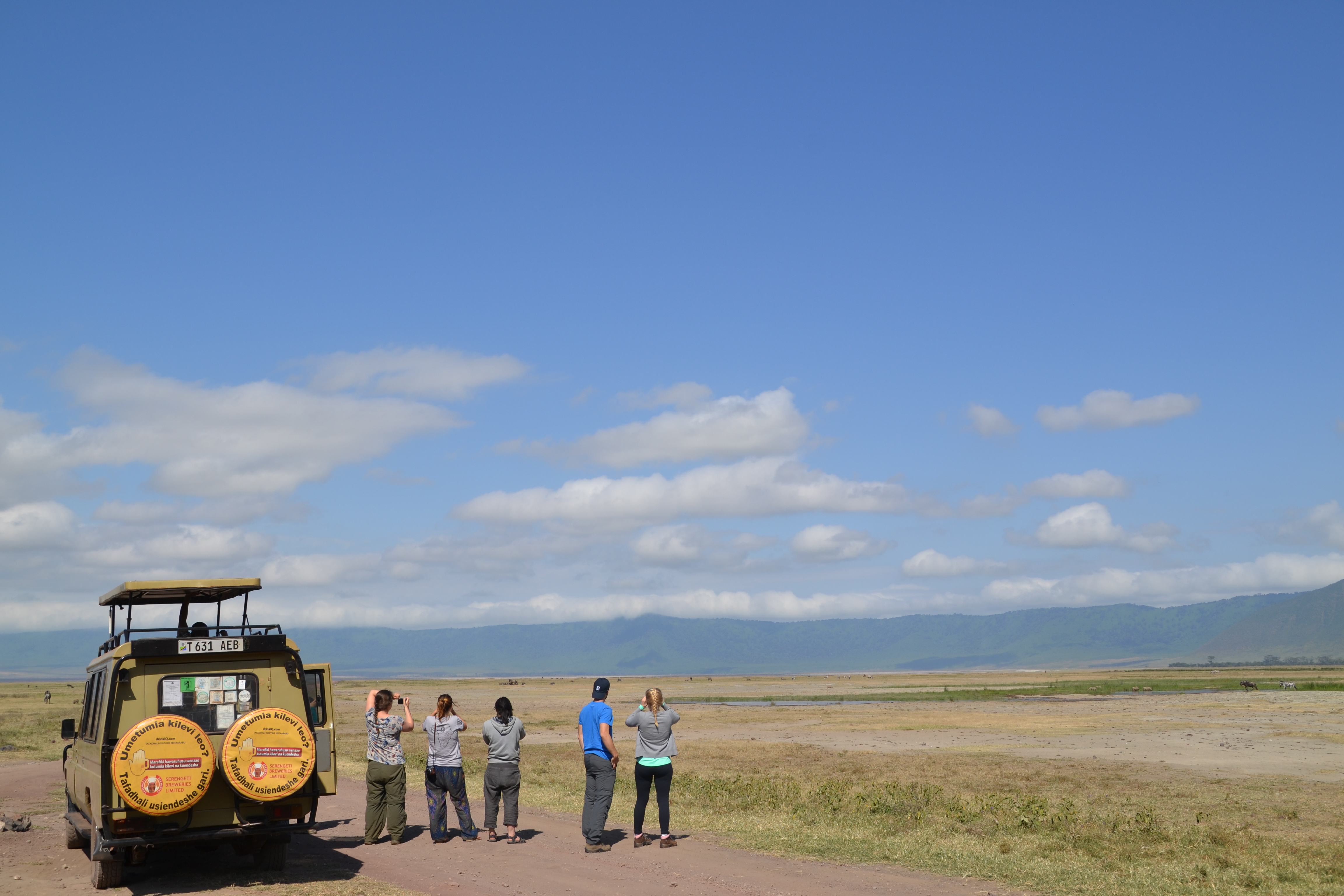 MAY – On the move

So big, the movement can be witnessed from space. This is when mass herds of up to 50km long can be seen travelling through the centre and western part of the Serengeti.

With memories of the last time around still intact, the herds are still travelling through the central Serengeti but starting to feel a little nervous. Bit by bit, the move, but the pace has subsided somewhat.

River crossings are infamous during the great migrations, a time when many of the herd are lost to some of the worlds biggest crocodiles and the wildebeest stare anxiously into the murky waters in Grumeti and the Western Serengeti. Despite the crowds, it is arguably the best time to visit the serengeti and a great time to take an overland tour in Africa. 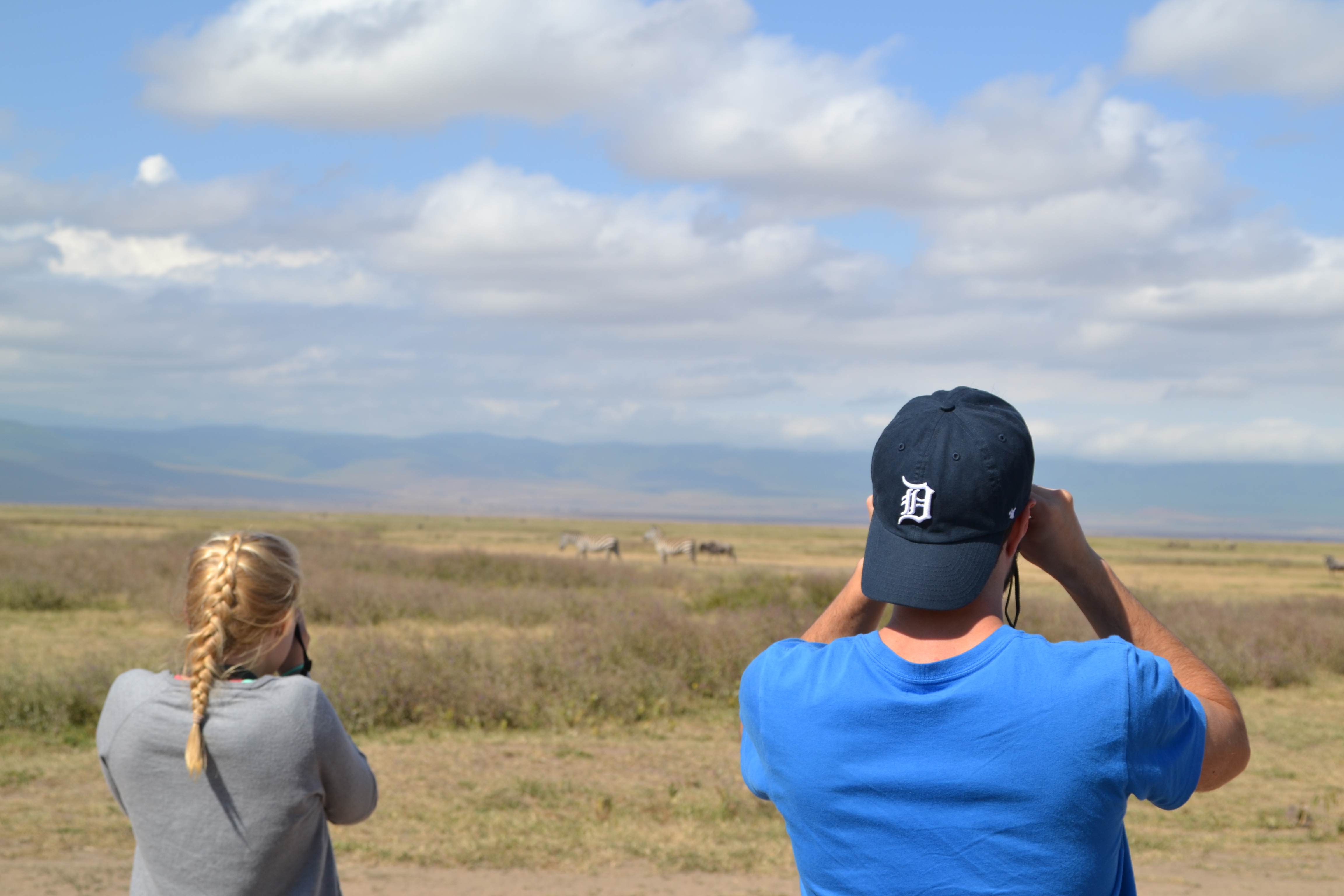 AUGUST – Into the Mara

They survived the river crossings and start travelling back into Kenya which means this is one of the best time to visit the Maasai Mara. Still in the Northern part of the Serengeti, if your Africa overland tour is travelling through Kenya at this time of month, it can sometimes be a nice time to see the animals.

Many of the animals will stay in the Serengeti at this time but the rest will be grazing in the Maasai Mara, relaxing before making another journey in search of rain and fresh pastures.

OCTOBER – All about the Mara

Every safari is different of course and nothing is guaranteed but Kenya is your best option at this time of year in terms of wildlife or the best time to visit the Maasai Mara. Smaller than the Serengeti, the Mara can often be highly concentrated and full of action, you should see some of the Migration and at the same time get to witness the infamous Maasai tribes working their land. 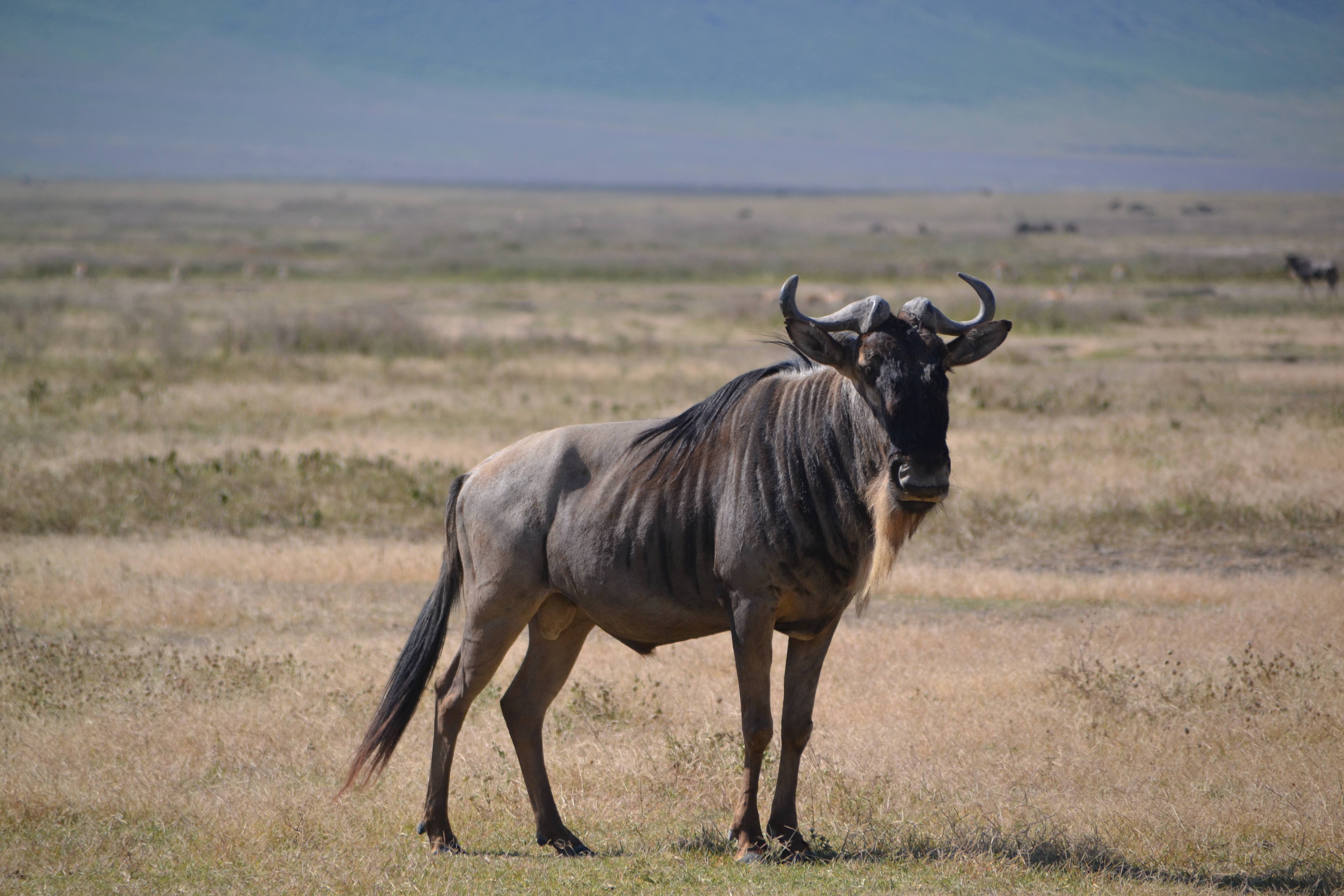 The short rains urge the wildebeest to depart the barren lands of the Maasai Mara (having eaten all the grass) and they will now start moving back toward the Serengeti which will have rejuvenated itself in they time they have been away.

DECEMBER – Return to the Serengeti

Reaching the northern sections of the Serengeti, the wildebeest are calving once more and all under the watchful eye of the hungry predators who will take full advantage of the huge numbers.

If you are enjoying this Africa travel blog, you may be interested in following the No Hanging Around Facebook page which posts highlights and stories from travel in Africa.