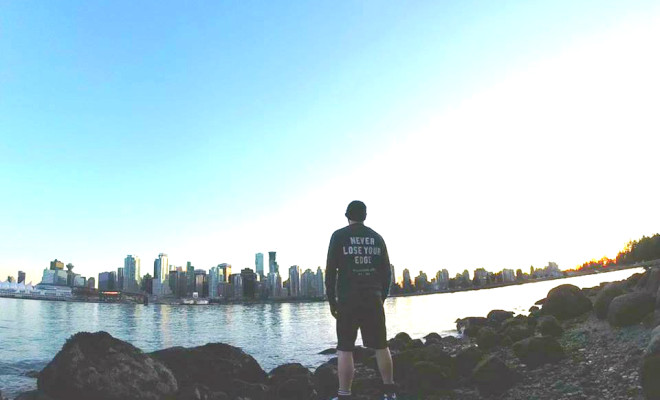 No Matter What You Do In Life, Do More (And Possibly Quit Your Job)

I made a decision to ride a bicycle through Africa in late 2013 and it changed everything I thought I knew about life. Having spent countless hours fantasizing all year about reaching the Great Pyramids of Egypt, I would wake each morning thinking it was beyond me, but then keep going until it actually happened.

It was incredibly hard going back to the old lifestyle and familiar routine. I took a job as a travel consultant in the city of Calgary but something felt wrong about sitting at a desk all day and advising people where they should go, especially given that all I wanted to do myself was get out there.

I was also writing and trying to learn how to edit videos but even that was proving difficult. Time seemed to be withering away with every word I wrote, and this was time I could be spending on more adventures, rather than reminiscing about the last one.

I never saw it coming but it appeared I had fallen back into the very lifestyle I was so afraid of living. The monotony of sitting in an office for eight hours a day had returned and I wanted nothing more, than to go back to the way I had been living the previous year.

“There just has to be a way that I can do what I love, for a living”.

Yet August was already colliding with September and still,  I was no closer to going anywhere.

In my mind I was afraid, in my heart I knew it was the right thing to do and in the end, there was no choice but to take a chance.

I handed in my notice, left Canada and returned to the road. I still get emails from time to time asking what I’m up to but truthfully, I haven’t done anything worth noting over the past ten Months. Also, in hindsight, this is also the reason I haven’t been writing or trying to make videos.

It’s quite simple, I was afraid to take the next step toward becoming an adventurer and being responsible for creating an online income to make it possible. I feared I was nowhere near as talented or strong or tough as others in the industry and so went back to living the only way I knew how.

I guess there’s nothing unusual about taking the easy option, especially when I can always use money as an excuse to say “I’d love to but I can’t”.

Except I couldn’t bring myself to keep saying it and money seemed like a terribly stupid reason not to follow a passion.

And thanks to the great adventure through Africa last year, a distinct absence of acute anxiety and a huge increase in the number of times I ask myself “What the f$&% do you want?”, I don’t accept my own reasons for why I can’t do something anymore.

I really did learn a lot from the Africa cycle and it would appear none more so than that I could do far more than I, or many who knew me, believed. This was a personal awakening at the time and a great part of the recent decision to leave my job, but it’s not the only reason.

No, the past 10 Months had shown me how there’s no reward for relying on past glories and there’s no personal growth for taking the easy option. The Africa cycle was great, it was important, but it was over and I was too young to be talking about the last, when there was so much more opportunity out there for the next.

I didn’t want to emulate anybody else, I didn’t even care if I failed. I only wanted to realize my own dream, for it was the one way I could do what I love and then keep doing it more. I thought it was beyond me to become a professional adventurer, I thought it was impossible to try, but then I remembered it’s not. 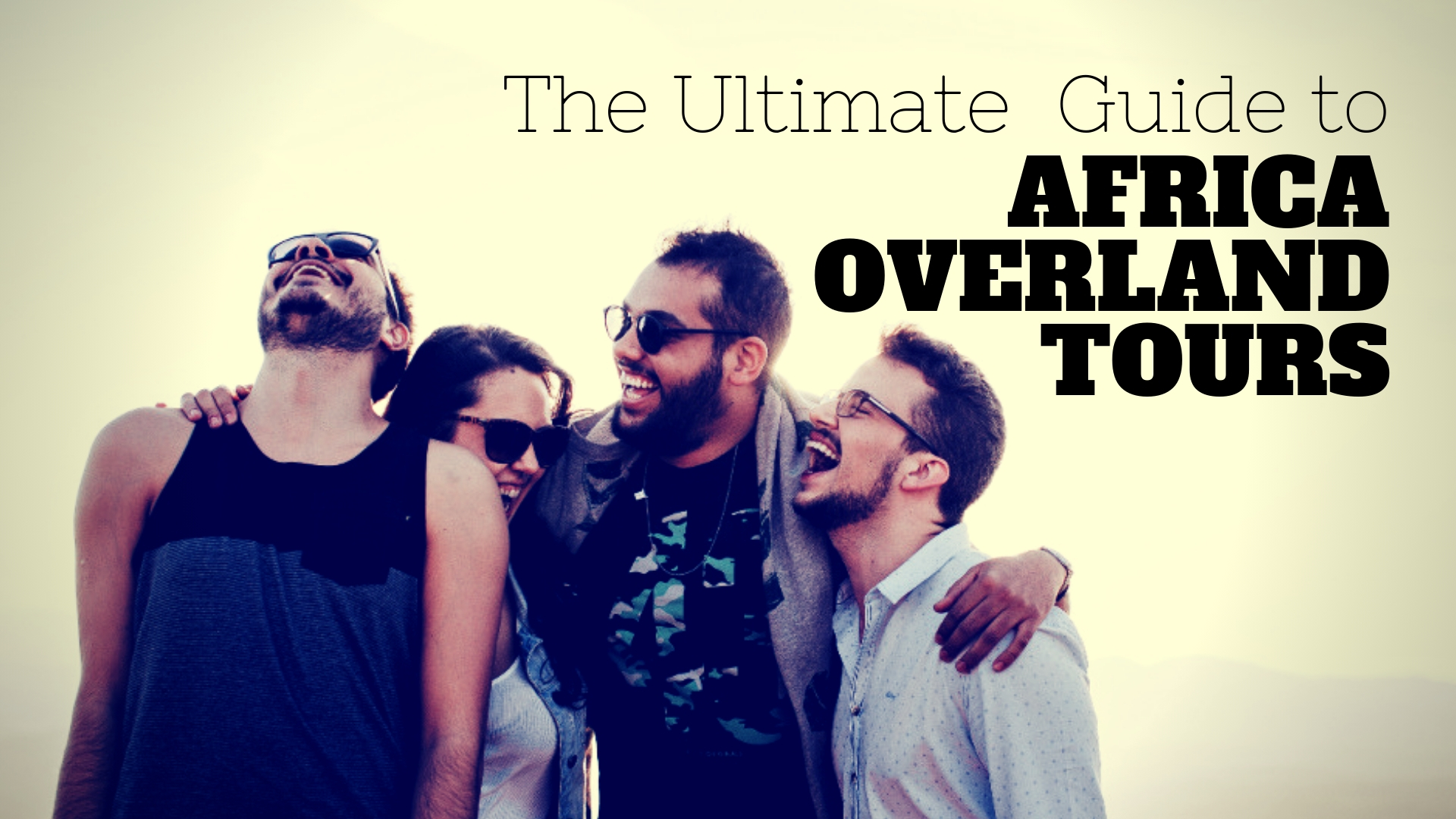 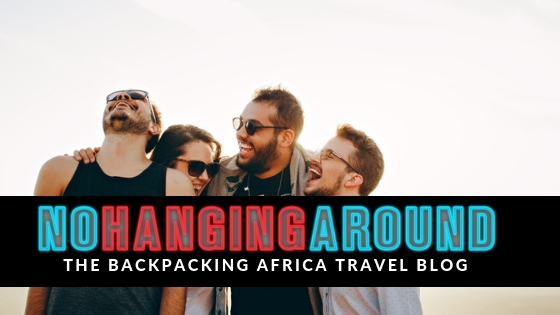 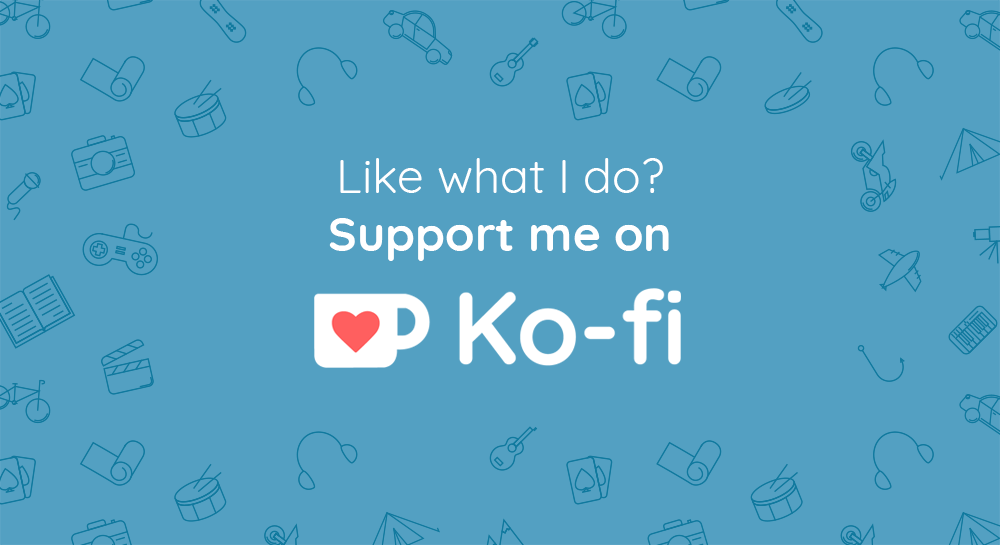