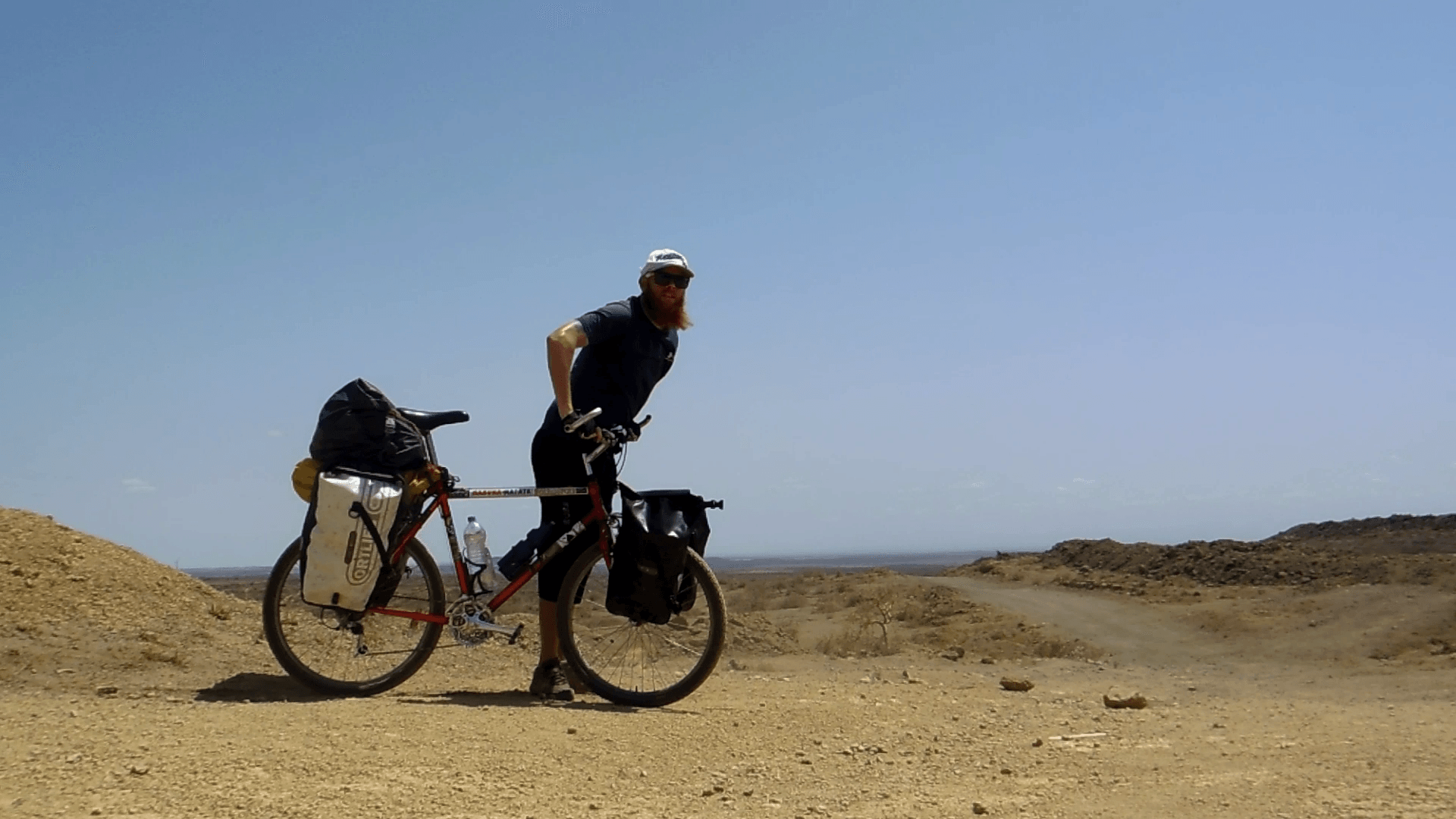 Cycle Across Africa – One Year From Cape Town to Cairo

My cycle across Africa was an immense undertaking at the time. The truth is, it was at the lowest point of my life and during a period of deep depression. I made no secret of this in my Africa travel blog and the following is a short snippet written about my journey:

Aged 31, Derek Cullen left his home in Ireland to cycle across Africa. His journey would take him from Cape Town in the very south of the continent, through 11 countries until he reached the Great Pyramids in Cairo, Egypt. Lasting for one year, this self-funded adventure raised more than euro 7,000 for charity and was the first of many long distance adventures he would take on.

Cycling Africa was an absolute privilege. It took one year to travel from Cape to Cairo by bicycle. However, the truth is, any decent cyclist would finish this same journey in just a few months.

“In late 2013 after the loss of both parents and a realization that my life was out of control, I began riding a bicycle solo across Africa. However, the goal was never really to cycle Africa but rather, to face up to some long standing personal issues. It just so happened that I managed to keep going everyday and unearthed a passion for outdoor adventures in the process” 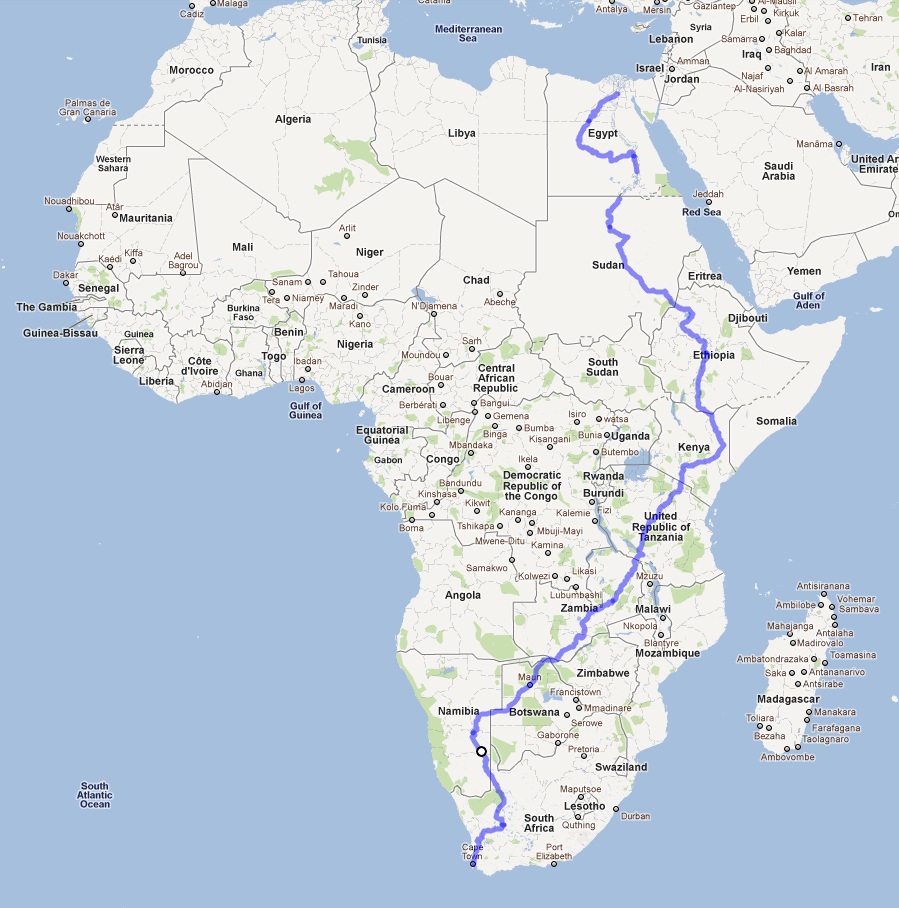 My Africa bicycle tour began in Cape Town, South Africa and continued north into Namibia, before crossing east through Botswana until the Indian Ocean in Tanzania. From here it was a straight run north through Kenya, Ethiopia, North Sudan and Egypt.

I finished the cycle across Africa by cycling home to Ireland via France, England, and Wales.

There were many challenges along the way but my biggest fear about cycling Africa was sleeping near wild animals. 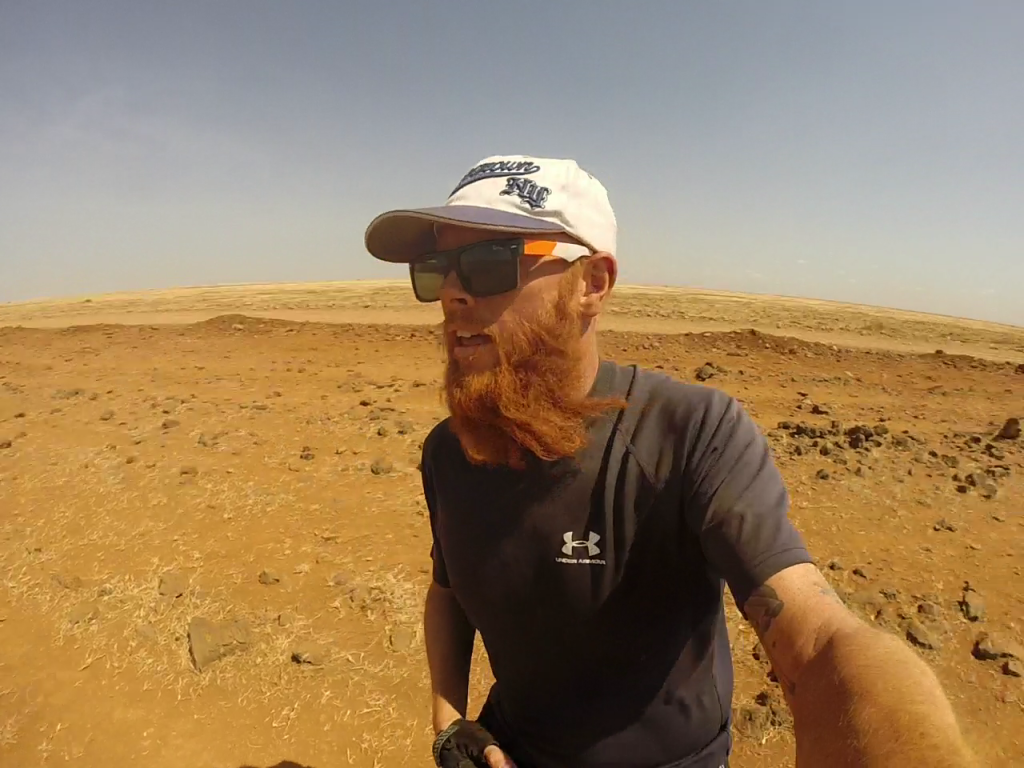 I have listed the posts in order beginning in Cape Town and ending in Cairo as follows:

#2 Western Cape to the Edge of the Namibian Desert

#3 Enter Botswana and a sad fairytale

#4 Weird and wonderful tales in the Kalahari

#5 Close encounter with a bull elephant

#6 What do you really want to do in life?

#7 Why we should fear the people of Africa

#8 How to love with memories and look forward

#9 Confession of an Introvert

#12 Cycling Ethiopia when everything is wrong

#13 The true meaning of a journey